It is a well known fact that the possibilities of a draw in a soccer match rise with every minute that a game remains goalless. In general, the greatest variables in live soccer betting are goals and thus they are the most significant factors that can alter live odds as well. Other game factors which may change the course of a match include red and yellow cards.

What one bettor should be aware of when live betting are the current match odds. In order to determine whether the current game odds are accurate, one should be able to consider and calculate all the odds known by that point of time, taking into account the average number of goals each team will score at a particular time, and thus make a close evaluation of the outcome of the game. 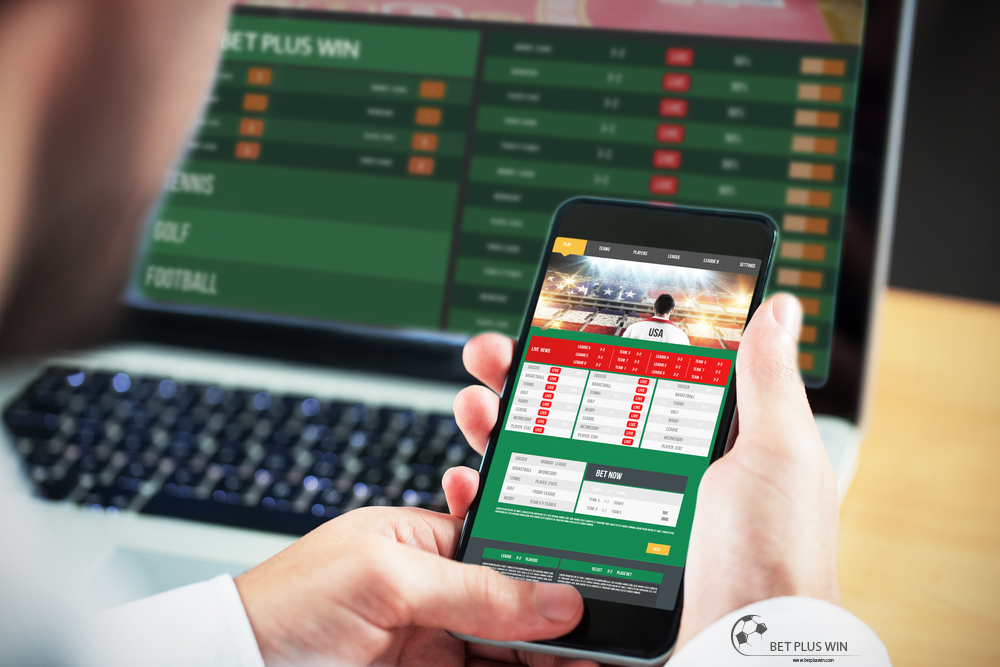 How to use the Poisson approach

In order to better explain the Poisson calculation method, we can take the match between West Ham vs. Manchester City in the 9th week of the Premier League. According to the achievements of the both teams, over a longer period of time, West Ham was rated far below the champions of the year before that, Manchester City, and thus, West Ham was expected to score 0.85 goals against Manchester City, with expectation of 1.90 goals.

According to Poisson approach calculations, City would be expected to win 62 % of such games, as opposed to West Ham with 15 % probability of winning and 23 % chance of ending in a draw. These were also the odds available prior to the start of the match. Statistically speaking, goal scoring rises as the match progresses, due to the fatigue of the players and risk taking) and live bettors should be aware of these facts. Furthermore, 45 % of goals shall be scored before the initial period is over, and the remaining 55 % after the half time.

The equation, derived from the Premier League scoring data, for the calculation of the goal expectations of one side at a particular point in the match, is as follows:

If we take a team, for example, which is initially expected to score 1 goal for the entire game, in the beginning of the second half, the average goal expectancy for the remaining time shall be calculated by the equation below:

Thus, the initial goal expectation still remains in the second half, after the interval. What is very useful for live bettors here, is that this equation can be used at any time of the match to calculate the chances for remaining goals

While no goal was scored in the first 21 minutes, before West Ham took the lead with the first goal and 78 % of the game was yet to be played, the goal expectations for the both teams had fallen from initial 0.85 and 1.9 to 0.69 and 1.54 goals respectively. If we calculate all of this with the Poisson method, we can come up with figures and probabilities which can tell us whether the match will end in a home win, away win or draw.

How a goal alters the winning probability in a match

If a soccer match remains goalless for 21 minutes, then the probability of a draw shall rise from 0.23 to 0.26. In this fashion, in the example of West Ham vs. City, this event decreased City’s chance of winning from 0.62 to 0.58, but West Ham chances remained similar at 0.16. However, after the first goal by West Ham, the figures changed drastically. Namely, with 21 minutes of the match having elapsed, and with a score of 1-0, after applying decayed initial goal expectations for each side, West Ham gained a 42 % chance of victory. Just as a reminder, the chances of West Ham to win this match, prior to that first goal, were set to 16 %. This is just an illustration of how big an impact a goal may have on a game. Therefore, in each live match and live betting, the possible scenarios regarding the outcome, are always affected by the initial strength of each team, the time remaining and the current score, alongside other factors, such as red cards. On the contrary, the betting data from the day of the match shows that only 35 % chance of winning was predicted for them.

The Poisson method can also be used to calculate the likelihood of one team gaining one or three points. Namely, Manchester City, losing by 2-0 against West Ham, has to win the remaining part of the match by scoring two goals to gain a point, or by scoring three or more goals to gain all three points. Although City scored one goal in the 77th minute of the match, the remaining time was still too short and West Ham continued to be the leading team with about 70 % chance of winning immediately after the score by City.

Generally speaking, a home team will always win in about 70 % of the matches, if they score the opening goal in the first 21 minutes. The Poisson approach predicted 42 % winning chance for West Ham at that point, taking into account the abilities of the respective teams.

Hence, the bettors can take great advantages of the Poisson approach since they can calculate the odds during the game, taking into account the field events. They are able to make their own judgments of the outcome in the end of the match, noting when a goal is scored and identifying any opportunities which may be profitable for them in the form of returns.

Xbetpick is an online blog that strive hard everyday to provides free football picks and predictions, free analysis from over 30 league worldwide to its client and users.

Xbetpick is the best prediction site that  providing free football predictions to its investors or users daily. Also, we provide access to free Football Prediction Categories and Only VIP section are locked for those who really wants our Premium tips to invest and make steady profits. Bettors who place bet on xbetpick.com are those cashing out daily.